It takes teamwork to make the dream work. View our open positions here. 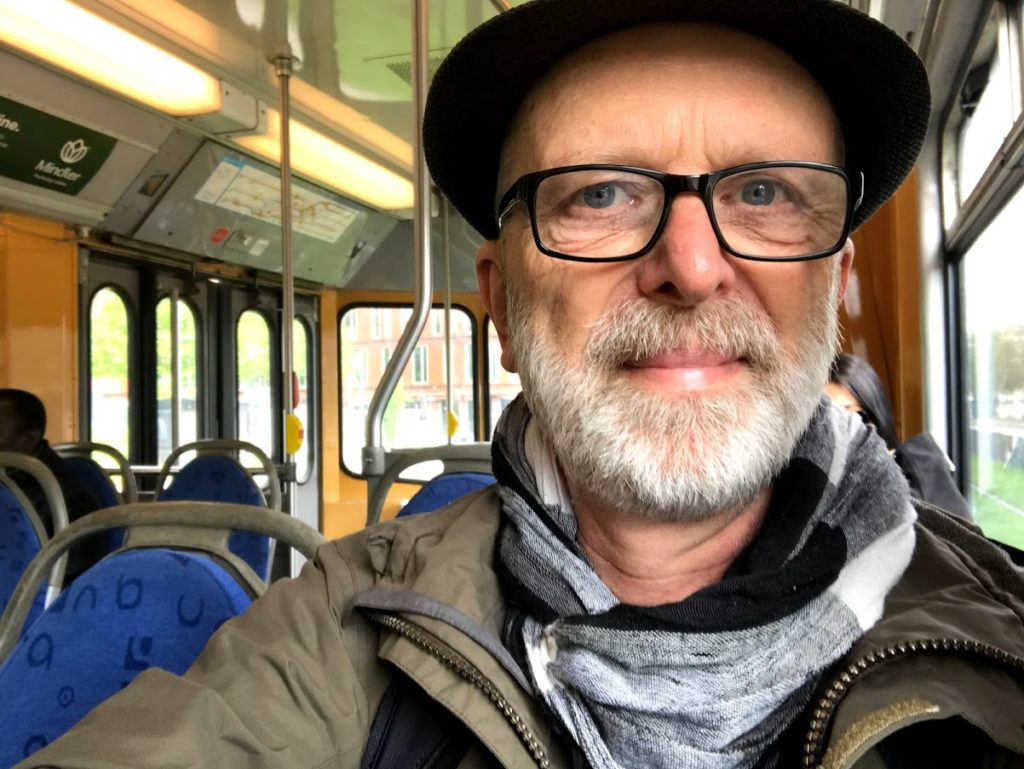 Martin was born in the UK in the mid 1950s. Thanks to the great Maths teachers who taught him during his school days, he attended Sussex University and became a Maths teacher to motivate students to love math the way he did.

In 1980, at his first employment as a Secondary School teacher in the UK, he encountered the strict hierarchy of an old-fashioned school that still used corporal punishment as a means of discipline. Not liking the way the education system was treating students and teachers, he left that employment and started Micro Education, a ‘school’ for students who had been expelled from school.  He included tuition for paying clients and added adult evening classes in computer science.

He then moved to Sweden at the end of 1980 and taught briefly in a Primary School, which turned out to be as hierarchical as the first school. Again, he left that employment, taught English at an Adult Education centre, and started another business teaching English to Swedish executives. He soon discovered that adult language learners needed more than grammar and vocabulary. They needed a way to navigate the poor self-confidence that plagues them as soon as the conversation switches from Swedish to English. They were struggling at work meetings, losing contracts and sales, and most importantly, losing credibility as executives in an international company.

He discovered that, to be successful, teaching English required as much language-teaching as it did confidence-building. Without knowing it, Martin had begun to use a coaching approach as a language teacher. He had heard about life coaching and thought that was what he was doing until he went to a presentation about Coaching where he got a wakeup call when he realised that, like every other teacher, trainer and consultant at the presentation, he was focusing on the problem much more than on what the learner really needed.

Coaching requires that the Coach and Coachee are both active in the design and delivery of the intended outcomes. Martin became intrigued by the strength, joy and transformation that could be achieved when he shifted his focus to the person who was struggling with self-confidence. He became a certified life coach at the same time he was delivering Business English training for Swedish executives. He rapidly gained a reputation in Sweden for being someone who got astounding results from people whose English speaking skills and self-confidence improved. He went on to coach board members of internationally known companies in their English skills.

Coaching then became Martin’s ‘magic sauce’ that enabled anyone he was coaching to learn, have fun and grow beyond their fear, quite the opposite experience from when he first began his educator career.  He felt passionately that educators deserved coaching support AND that their students could benefit from it.

Together with other certified life coaches, Martin lobbied the Swedish Education Authority to have a closer look at coaching as a way to augment the teaching of immigrant and refugee children who were struggling to learn Swedish whilst carrying some degree of trauma from their experience of being forced out of their homes. In 2014, they succeeded in starting a Pilot Project and coached teachers in several ‘at risk’ schools. This was extended into an ESF (European Social Fund) financed project that lasted three years and combined lesson observation and coaching feedback. The results were good, but when the financing ended, so did the coaching. Coaches cost money.

In 2014, Martin crossed paths with Meg Hanshaw PhD, a professor/educator, certified life and wellness coach, and founder of the nonprofit i.b.mee. A core part of i.b.mee.’s programs was to train and coach educators, students and parents to become certified trauma-informed, transformational Empowerment coaches in schools. For 5 years, Martin became an integral part of i.b.mee.’s strategic planning, working together on how to unfold the Empowerment Education Revolution, as well as how to progress educators through coach training. Their conversations led to discussing the power of pro bono coaching for educators as a core stepping stone in preparing them to shift their classrooms and schools into the new paradigm of learning and educating a new generation of students. Coaching was the foundational communication of the new paradigm in i.b.mee.’s program. In 2019, while Meg continued working on in-the-school applied coaching research in the United States and building the Empowerment Education System program infrastructure and curriculum., Martin began the program called C4E (Coaching for Educators) in Europe and beyond. Europe was more advanced in the coaching area than the U.S. He reached out to networks of professional certified coaches who were willing to coach educators and there was a positive response. On his own time and money, Martin began to grow C4E and in the first year he recruited more than 60 coaches worldwide and since then, 150 educators have received the gift of life and wellness coaching.

In 2021, Martin and Meg officially joined their work and Martin became the official Director of the C4E – Coaching for Educator program for i.b.mee. Martin along with i.b.mee.’s Technology and Learning Management Director, Matt Price, created a new C4E online coaching platform to automate and streamline the matching of thousands of certified life coaches and educators. 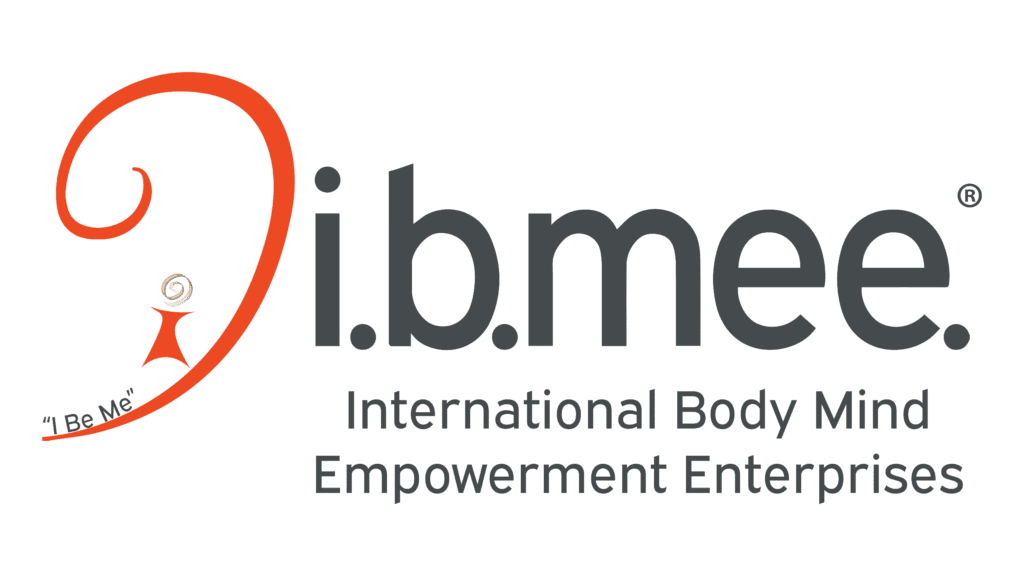